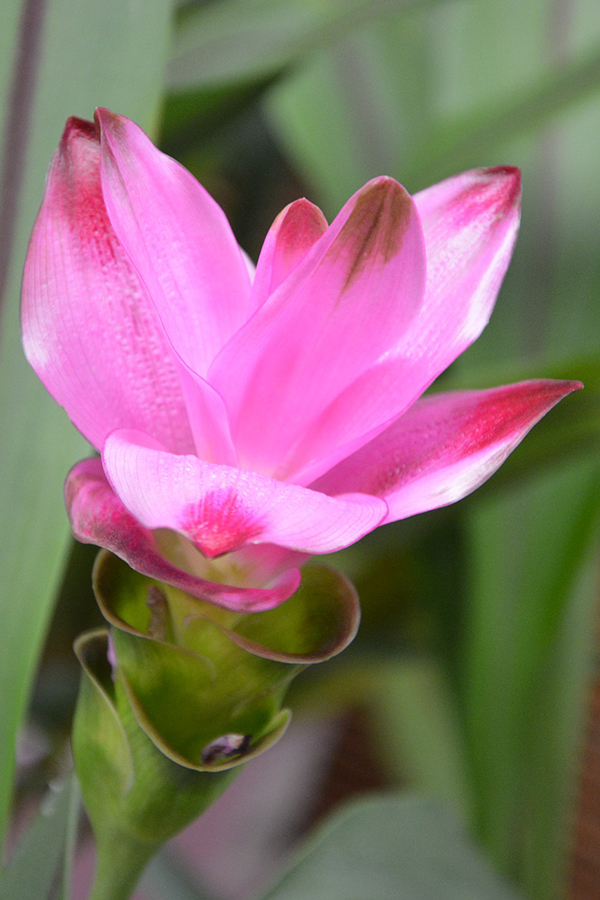 It is used in Indian cuisine as a spice, with a bitter, aromatic flavour.

Used in large quantities, the turmeric root can cause gastric irritation, and in areas where it is traditionally used to spice foods, the incidence of gastric ulcer is much more common. People undergoing anticoagulation therapy should use caution (and under the doctor's advice) such phytotherapeutic remedies with turmeric.

Description.
« BACK
UP
NEXT »

« Tarragon
Dictionary
Viburnum »
« BACK
UP
NEXT »