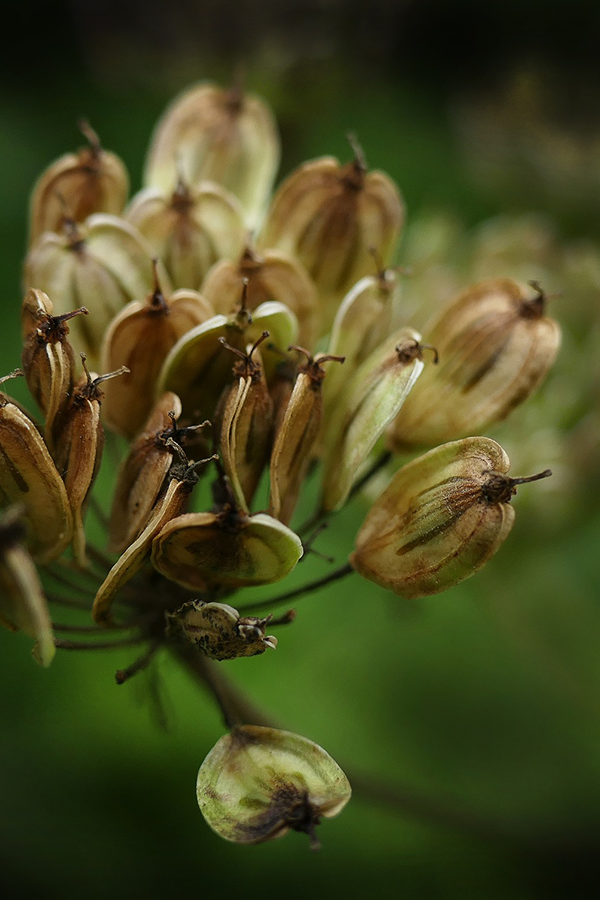 Small and white flowers are produced in dense shadows.

The fruits are small and green and can be harvested from the end of August until the end of September.

Fruit contains many substances and volatile oil, which is a large amount of anethole, but also anisaldehyde, anisic acid, eugenol.

Some substances with estrogenic effect are mentioned in the literature.

The seeds have up to 6% essential oil, and it contains up to 90% anethole (an organic compound frequently used as a natural flavor and a main component of essential oil extracted from plants), which gives the plant the typical flavour.

Other compounds found in the seed composition: coumarins, flavonoids and sterols.

Respiratory action results in the expectorant effect of coughing.

Not indicated in gastritis, gastric and duodenal ulcer, acute and chronic enterocolitis.

In too high doses, volatile oil can lead to toxic manifestations that are initially manifested by excitation, then phenomena of muscle paralysis, tremor, euphoria or sleepiness.

It is not recommended for pregnancy and breast-feeding or taken with iron supplements.

It can produce sunburns, so it is recommended to avoid it during sun exposure.

Anason should be administered with care to young children, only in the indicated doses, as infrequent infusions and is not recommended in those who suffer from gastritis or ulcer disease.

When It comes To Fighting Infections, Viruses And Bacteria, Garlic Is One Of The Most Powerful Foods.

Allium Sativum
« BACK
UP
NEXT »

« American Skullcap
Dictionary
Arnica »
« BACK
UP
NEXT »